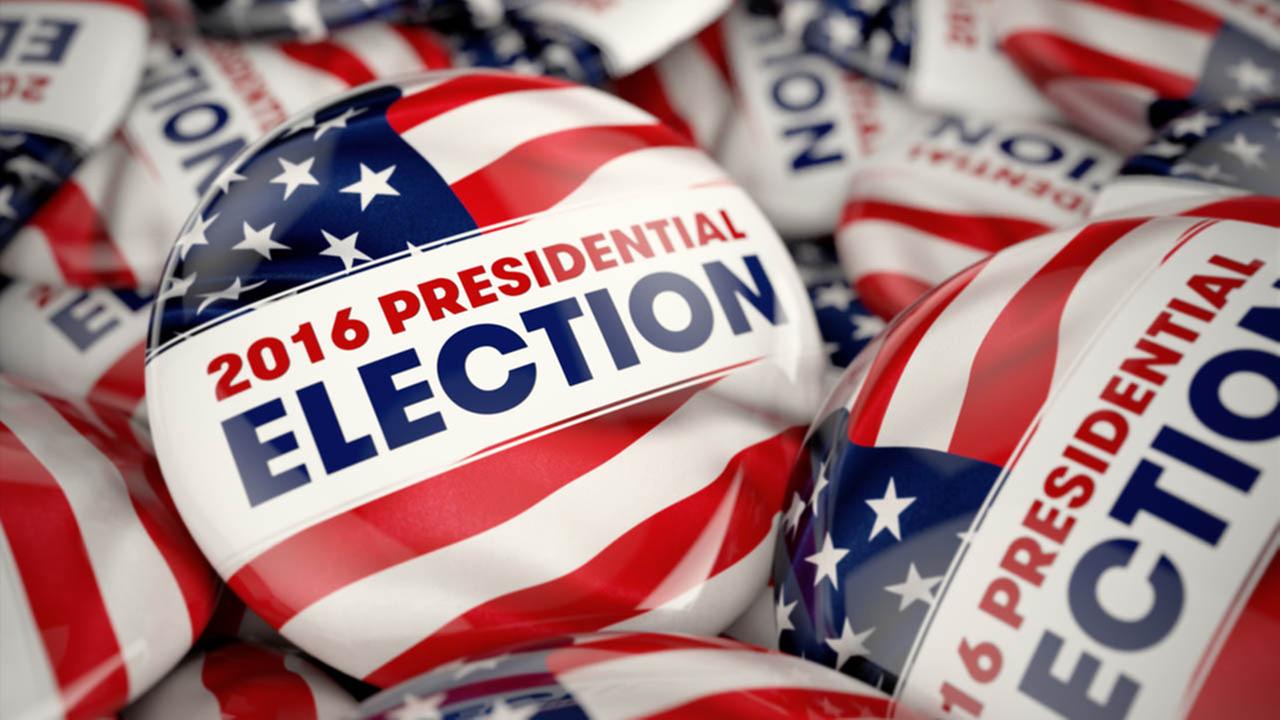 Several things make this 2016 Presidential Election interesting- including that both major party candidates will be voting from their home states of New York- but what we find particularly interesting today are a few election-day specific laws that will keep you occupied as you wait on what will likely be long lines to cast your ballot and perhaps a long day and night waiting to see who will be our next President.

Texas Residents Can Vote From Space.

They say everything is bigger in Texas, and indeed they are right: one polling place is space, which as my 6 year old says is really big. In 1997, Texas legislators passed a law approving voting from space since most astronauts live near Mission Control in Houston where they train prior to missions. Astronauts are able to submit a secure ballot electronically to mission control, which then forwards the ballot on their behalf to the County Clerk’s Office for inclusion and tabulation. This year, Astronaut Shane Kimbrough (who did not tweet while he voted but does have some great pictures posted on his Twitter feed) voted from the International Space Station, keeping with NASA’s motto of “Vote while you float”. Astronaut Kate Rubins (more information on Kate can be found here) also voted from the International Space Station before returning to Earth last week. More from NASA on voting while floating in space can be found here.

2016 Presidential Election: Everyone Can Drink If They Want To.

With South Carolina legislators in 2014 voting to repeal a law on the books for two (2) centuries, 2016 marks the first Presidential Election since the 1800s in which all States permit the purchase of alcohol on election day. Historically, States passed laws that prohibited the sale of alcohol on Election Day to avoid voters being bribed with drinks to buy their votes (particularly relevant because saloons used to be used as polling places). While Alaska and Massachusetts still have laws on the books that prohibit the sale of alcohol on Election Day, such laws are not blanket prohibits as they permit local governments to opt out and choose to permit alcohol to be sold.