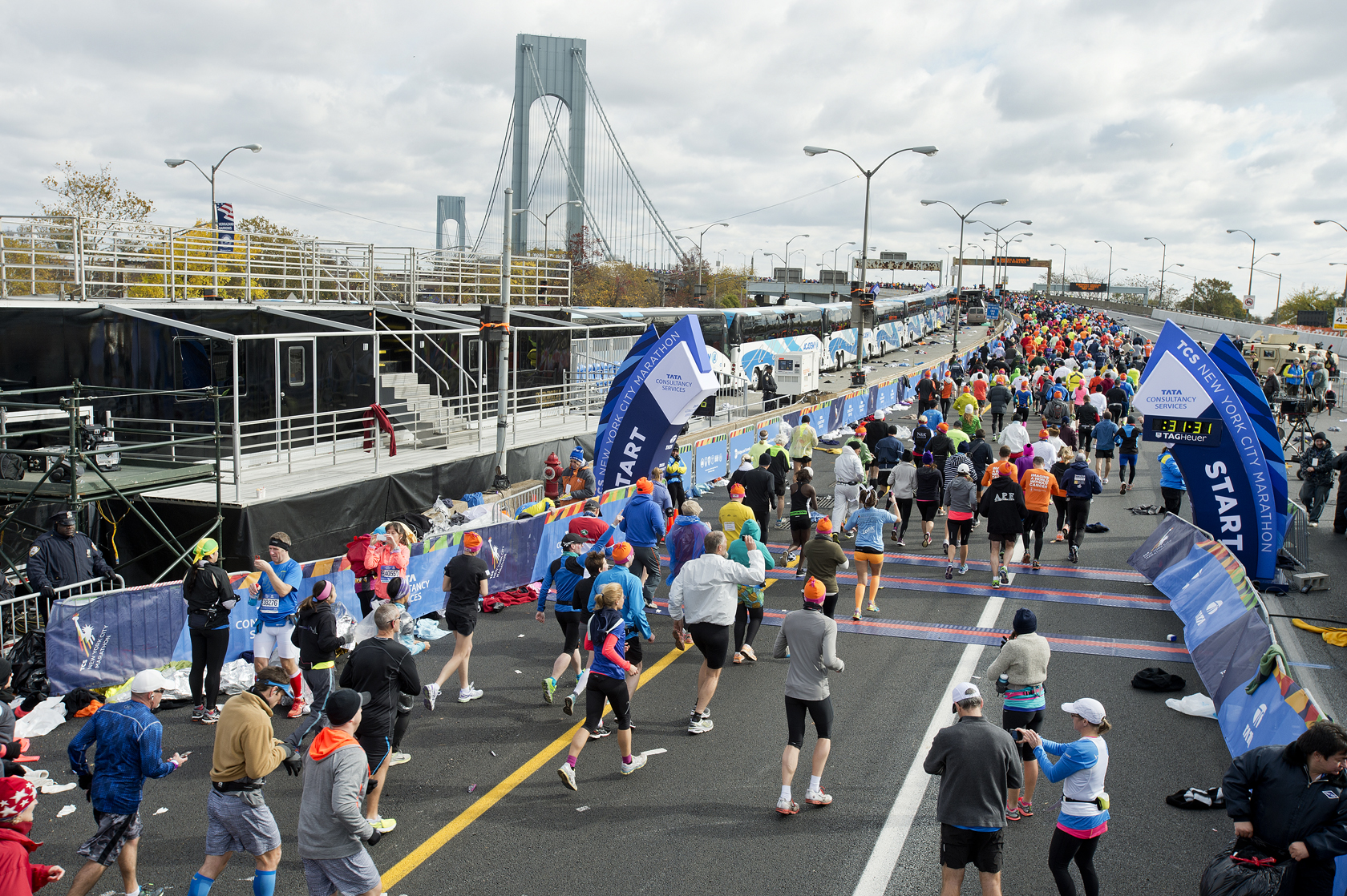 Coming off the NYC Marathon last week, as marathoners are resting, recovering and settling back into their day to day routines, the New York Road Runners (“NYRR”– the not-for-profit organization that produces the NYC Marathon and many other races and running initiatives in New York City) have settled (subject to Court approval) the class action lawsuit (the “Lawsuit”) brought against them in March 2016 regarding the process used by the NYRR for potential participants to register to enter a drawing (the “Drawing”) for a non-guaranteed entry for a spot to participate in NYRR’s NYC Marathon and NYC Half Marathon.

In the Lawsuit Plaintiffs claimed that the NYRR’s charging of a non-refundable $11.00 processing fee (the “Fee”) which was collected at the time the prospective runner entered the Drawing was illegal under New York’s constitution because only New York State itself could sanction chance-based lotteries. As part of the proposed settlement, certain registrants will receive a credit in the amount of the Fees paid for use in future races (the named Plaintiff’s that remain will receive a $1,500 award) and Plaintiffs’ lawyers will receive legal fees. Additionally, for the next three years, NYRR will not charge any individual a fee for entering a drawing for non-guaranteed entry into its races and during these next three years, NYRR agreed not to apply for a license to hold a lottery in New York State. More information regarding the proposed settlement can be found here.

A lottery typically contains three (3) determinative elements: chance, a prize, and consideration. By state law, lotteries must be sanctioned by the government pursuant to individual state statues. State laws generally require among other things that in order to not be characterized as an illegal lottery, the sponsor of a drawing or sweepstakes must provide participants with an Alternative Method of Entry (an “AMOE”) which does not require participants to pay to enter. An AMOE is often described as a “No Purchase Necessary” method of entry, meaning that individuals not making a purchase (in the NYRR case, not wishing to pay the non-refundable registration fee for a non-guaranteed entry for a spot in a race) can still enter the drawing for free simply by completing an entry form (or in other contests, submitting something other than money).