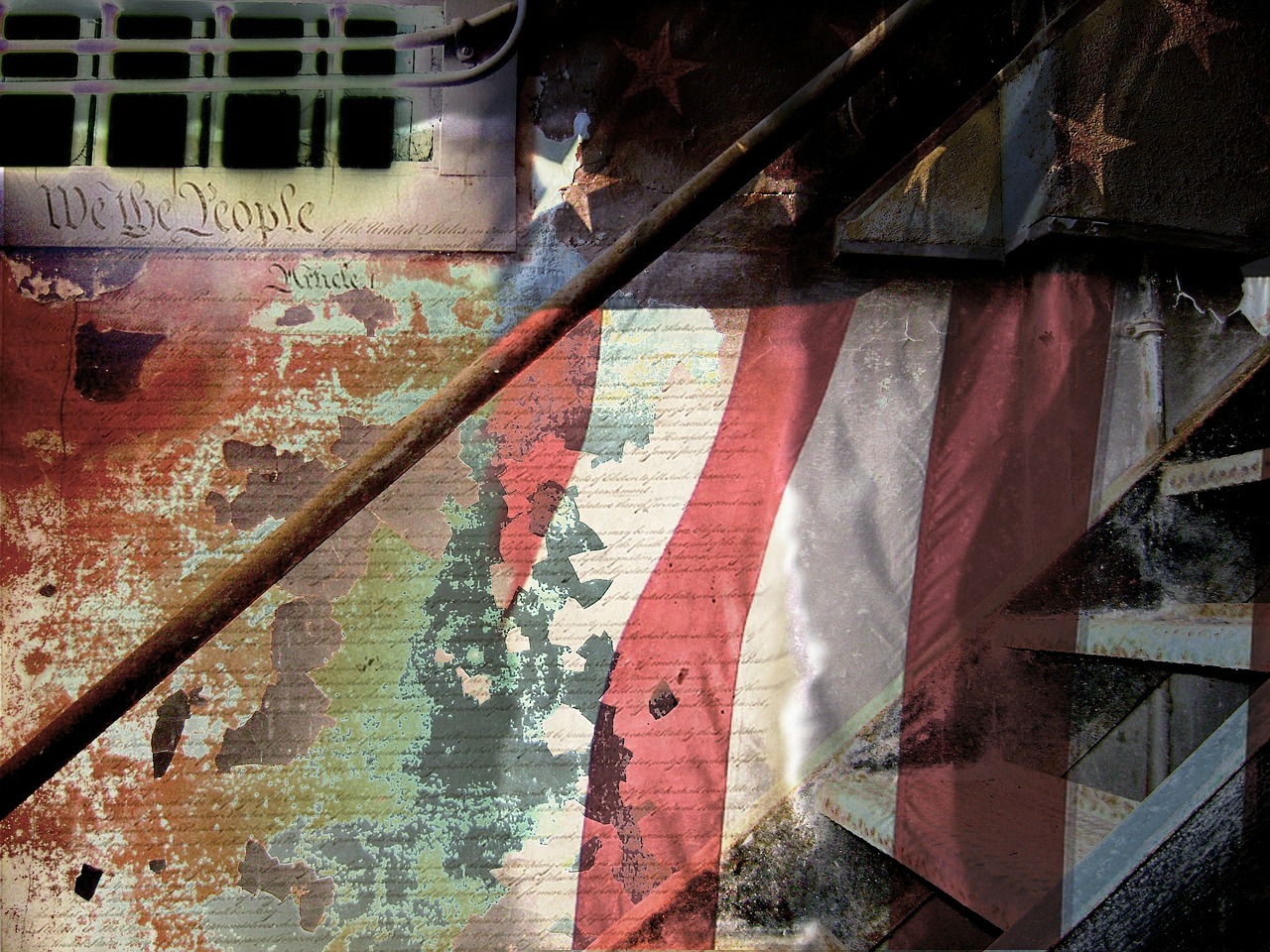 As I recently shared with a class of 4th graders at a charter school client in the Bronx during their career day (7th graders were more interested in discussing legal issues they see online and on TV, of course), when I was in 4th grade back in 1987, we not only learned about the U.S. Constitution, but celebrated its bi-centennial anniversary, too. Prior to sharing this, I asked the eager room of students what happened in 1787 and much to the pleasure of their teachers, myself and social studies teachers everywhere, many students- and rather quickly- shouted out “The Constitution!”.

While we write weekly on various current events and goings-on in the legal world that in some fashion touch on summer or summer-like activities, as we celebrate July 4th tomorrow (which my rising 2nd grade son proudly announces is to celebrate the U.S.’s independence from “London”), back in 1776 and 1787, many folks pursued an actual summer declaring/passing the grandest of laws that formed the foundation of the U.S. legal system, with the drafting of Declaration of Independence and the U.S. Constitution.

Politics of today aside, there’s certainly something special about being able to look back 241 and 230 years, respectively, and think about what is must have been like to be part of the conversations that led to the singing of those two historic documents. It is also fun to imagine (as I shared with my kids) what the Constitutional Convention may have been like with air conditioning, modern transportation and of course Facebook (thankfully at 4 and 7 years old, we are not discussing Twitter…).

In many respects, the issues we deal with today are very similar to the issues dealt with over 200 years ago. While there is certainly much work ahead and no legal system is perfect, it is fascinating to think about how the signers of the Declaration of Independence and the drafters of the U.S. Constitution- who certainly had their own ideological differences- were able to come together to establish the foundation from a system of laws, rights and responsibilities that is celebrated not only tomorrow in the U.S. with BBQs and fireworks, but every day and many places around the world.