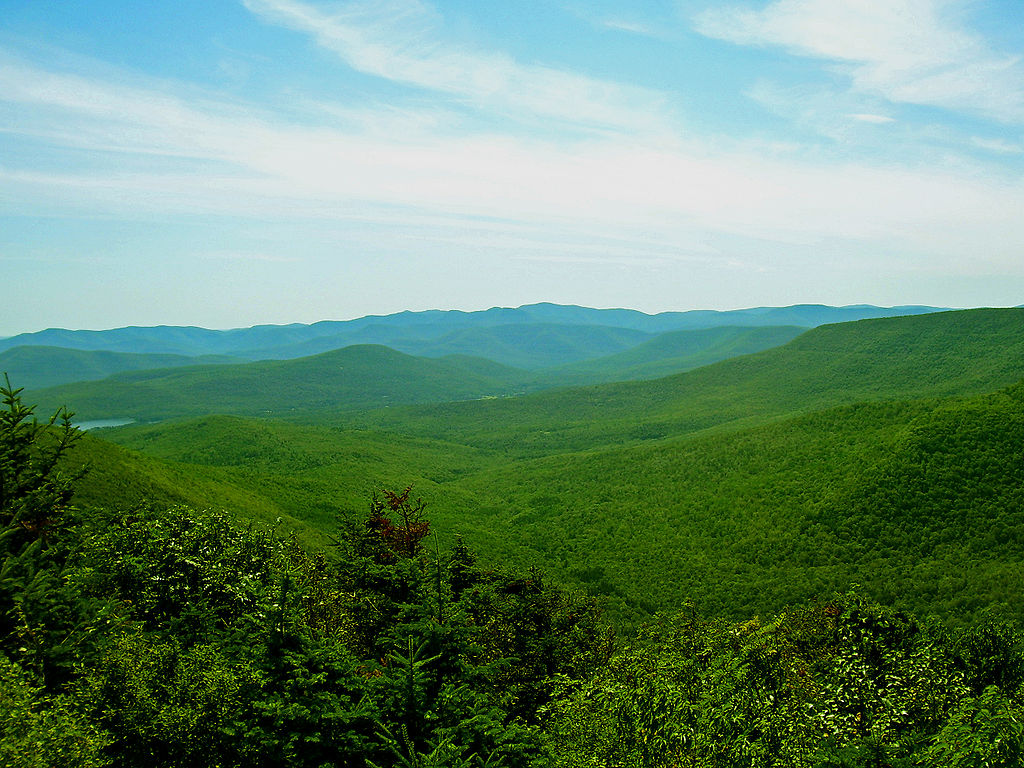 An entrepreneurial couple selling their lakefront home in the Catskill Mountains has taken an unconventional approach to marketing their property:  holding an essay-writing contest, with the winner-paying the $149 entry fee and judged to have written the best 200 word piece-literally winning the house.

The contest itself can be found here.

As the title of this post suggests, there are more than a few conditions that apply to this contest, many of which are required by law. There are also some pure financial-driven considerations, such as the fact that the contest can be cancelled (and the entry fee retainer, but potentially refunded or used to fund an alternative and entrepreneurial couple selling their lakefront home in the Catskill Mountains has taken an unconventional approach to marketing their property: holding an essay-writing contest prize, see the terms and conditions linked to below), if at least 5,500 people do not enter; the sellers actually need to sell the house, and 5,500 people (or more) paying $149 to enter would yield them at least $819,500 to cover the sales price, transfer taxes and presumably marketing costs, too (like one would pay if using a real estate broker).

Each State (and Washington, D.C. and U.S. Territories, too) has its own laws that govern contests, sweepstakes, and lotteries, with the latter- a true “game of chance”- being unlawful unless sanctioned by the State like a traditional lottery (e.g. “Pick 6”). A contest such as this contest is permissible under many state laws as a “game of skill” provided that certain conditions are met and terms are properly disclosed (and in at least 4 states, proper bonds are secured and registrations with State Attorneys General filed) since entrants- and ultimately the winner- have to write a successful essay in order to win the house. The terms for the “Win the House” contest can be found here.

This approach- holding a contest to sell a property or a business- has been done before and is certainly not without its controversy, as is clear from this 2015 New York Times article. Aside from people questioning the validity of the rules and the fairness of the contest (and filing reports with State Attorneys General and police departments to voice their complaints), the winners, too, end up with their own unique set of issues that are probably much more uncommon than if they would have made a traditional purchase of the property or business for sale. In the 2015 New York Times article, the winner of inn through a similar contest talks about being plagued by alleged phony one-star reviews of stays at the inn by people who are frustrated that they didn’t win the contest.

Then there are the potential tax issues and other expenses to consider. As with any contest, or lottery or game show, the winner needs to pay taxes on the value received of the prize. While paying a $149 entry fee and writing a winning 200 words to win a house seems like a hard opportunity to pass up, the winner of this house contest will have a tax bill on the value of the house which is estimated in the contest rules as “approximately $750,000”. Tax on $750,000 (which the contest rules make clear are the winner’s responsibility) can lead to a hefty tax in the hundreds of thousands of dollars depending on one’s tax bracket. Then, the winner as new owner will also be responsible for annual real estate tax due on the property, insurance, maintenance, upkeep, etc.

From a legal perspective, the owners of this house and sponsors of any contest needs to be thoughtful and careful as they craft the business plan and legal framework for their contest rules. The myriad of State laws that govern such contests need to be accounted for, as the potential risk that participants may take issue the outcome and seek to pursue a legal remedy. A recent example of this that we blogged about here was a class action lawsuit that pitted runners who entered a lottery seeking a spot to run in the New York City Marathon against the New York Road Runners, a not-for-profit organization that produces the NYC Marathon and many other races each year. The claim there was that the New York Road Runners as sponsors of the lottery were in fact holding an unlawful lottery. The case was ultimately settled prior to trial.